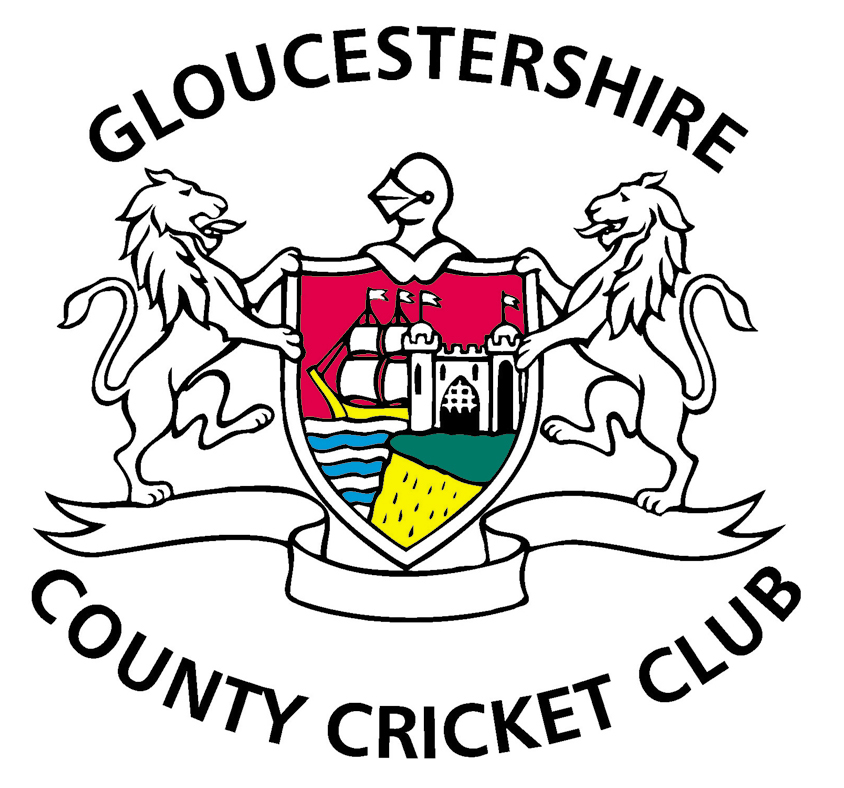 Gloucestershire Cricket will use cutting-edge technology to track the performances of their young players after joining forces with Elite Talent ID (ETID).

The club – who are based at the Brightside Ground, Bristol – will adopt ETID’s performance-tracking database, for use in its Academy programme and junior age group teams.

The industry-first, customisable software allows Gloucestershire’s coaches to accurately track and record players’ performance through stats and video footage, to provide an unrivalled level of analysis.

Gloucestershire Second XI coach and Academy Director Owen Dawkins said: “Linking with Elite Talent ID is an exciting opportunity to help us develop the next generation.

“The scouting platform created enables all our County and District coaches the ability to feed in information and video footage of their players into a central pool which will help us to monitor their development.”

Gloucestershire Cricket has a proven record of developing its young players, with around half of Gloucestershire’s current first team squad having come through its Academy. Royal London One-Day cup winners Craig Miles, Jack Taylor, David Payne and Chris Dent are just some of the players to graduate from the Academy in recent years.

And Owen said the partnership with ETID would help the club strengthen its ability to identify, recruit and develop talented young cricketers for Gloucestershire and England.

He added: “We are always aiming to increase learning and knowledge in cricket and I feel Elite Talent ID is going to help us take that next step forwards in helping Gloucestershire’s young cricketers.

“Steve Cashmore and Ross Hamilton have spent almost a year getting this up and running. They deserve huge credit for the work they’ve done and I look forward to seeing it continue to develop.”

“We are delighted to announce this partnership with Gloucestershire. They have an outstanding Academy programme and we are very proud to offer a system that will continue to develop it into one of the best in the world.

“Gloucestershire were looking for a system to match their needs in a field where until now nothing existed and so we are very excited that, as our new Cricket Ambassadors, they can show what ETID can do for their club.

“It is great to see Gloucestershire at the forefront of adopting ETID as a technological solution and we are eager to see the success it brings them as a club.”

For more information follow us @EliteTalentID or visit our LinkedIn page.

"RT @RosscoHamilton: Unbelievable scoring between @londonirish and @BristolBears, final measure of their efficiency off the back of linebrea…"
334 days ago
"RT @RosscoHamilton: Red Zone Efficiency - points per entry to the opposition 22 - a measure of how clinical a team are. Pretty damning evid…"
346 days ago
"RT @Scotlandteam: 𝗞𝗲𝗲𝗽𝗶𝗻𝗴 𝗰𝗼𝗻𝗻𝗲𝗰𝘁𝗲𝗱 𝘄𝗶𝘁𝗵 𝗕𝗧 Hear from @Scotlandteam lead analyst on using technology from our principal partner @bt_uk dur…"
350 days ago
"RT @QBEeo: We worked with @dallaglio8 and @rosshamilton to develop the QBE Risk & Reward Index, which we launched today. We heard just how…"
351 days ago
"RT @RosscoHamilton: Second article for @btsportrugby. This time giving insight into the much awaited @premrugby final @ExeterChiefs v @Wasp…"
over a year ago